Patrons are individuals who hold international acclaim and status in the areas of humanities, fairness, justice, reconciliation and sport and young people.

Sir Anand Satyanand became a Patron of careif in 2006. He is a New Zealander whose family origins lie in India and Fiji. He is currently Chairman of the Commonwealth Foundation, the people’s organisation counterpart to the Commonwealth Secretariat. The Foundation’s remit is to advance the wishes and needs of civil society. It does in support of cultural items such as the Commonwealth Lecture and Commonwealth Short Story competition as well as underpinning People’s Forums in advance of Commonwealth Ministers’ meetings such as CHOGM. In professional roles before the present, Sir Anand practised law, worked as a judge, and then undertook two terms as a parliamentary ombudsman. He served as New Zealand’s Governor-General from 2006 until 2011. In between he has maintained a long term adjectival interest in mental health having chaired a Confidential Forum for Former In-Patients of Psychiatric Hospitals in New Zealand and in presently chairing a trust which delivers mental health services.

Lord Victor Olufemi Adebowale (Baron Adebowale) CBE, became a Patron of Careif in 2006. He is Chief Executive of Turning Point, the health and social care not for profit business providing services to individuals with a learning disability, mental health and substance misuse difficulties. He is a Visiting Professor and Chancellor at the University of Lincoln. In 2000, Victor was awarded the CBE for services to the New Deal, the unemployed and homeless young people. In 2001 he was appointed a cross-bench member of the House of Lords. 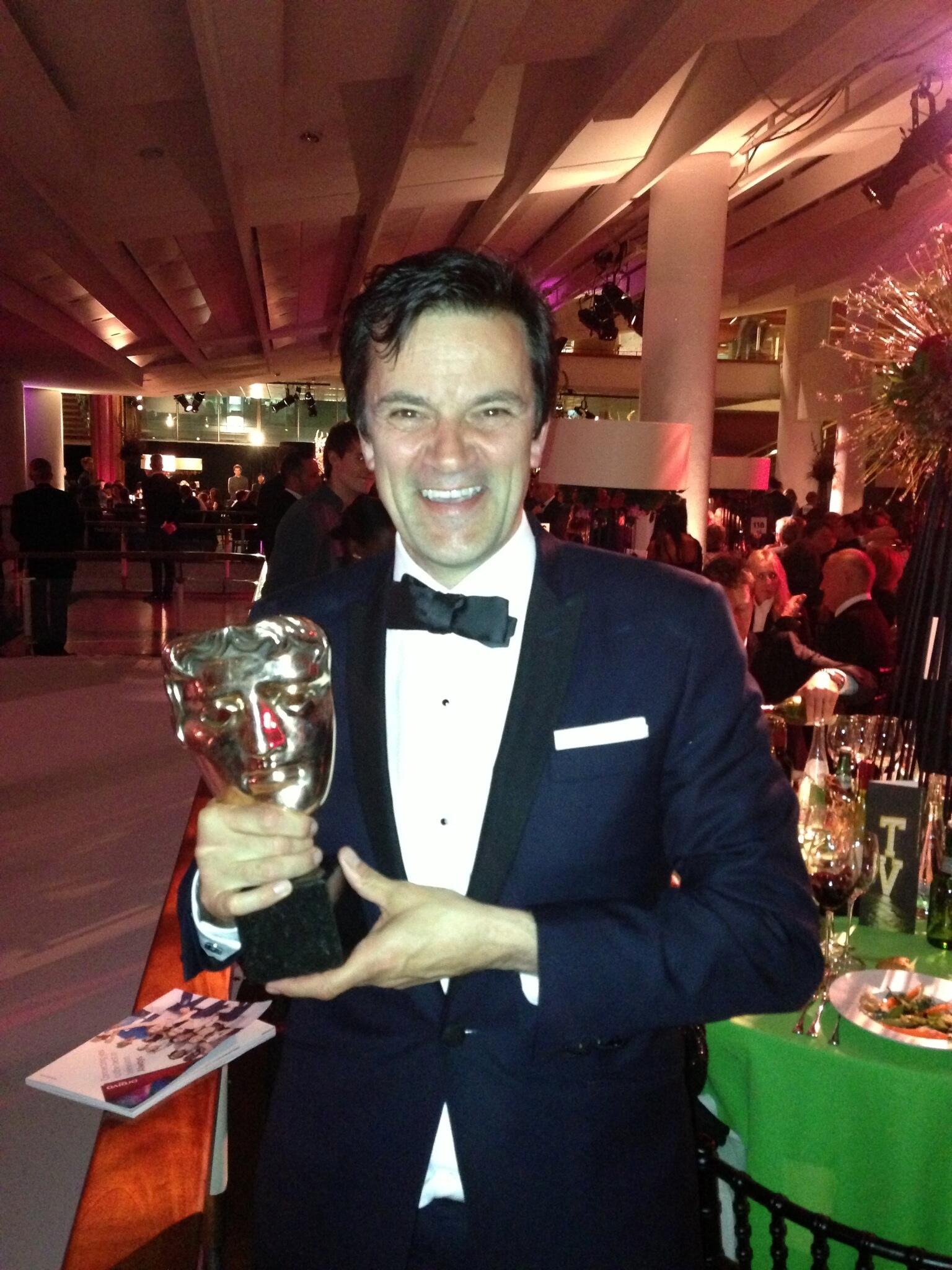 Dr Tony Gardner became a Patron of Careif in 2006. Tony is an English actor and doctor. He trained with Professor Kamaldeep Bhui (Careif’s Co-Founder) qualified as a doctor at Guy’s Hospital in 1987, then as a General Practitioner in 1993. He combined medicine and comedy during the 1990s as half of the award-winning comedy duo Struck or Die, with Dr Phil Hammond. He eventually left medicine to become an actor and is best known for his role in My Parents are Aliens, (episodes of which he also wrote) and Michael, the café owner in Jack Dee’s BBC sitcom Lead Balloon. In 2009-10 he starred in three plays directed by Sir Peter Hall. In 2011 he played Professor Tony Shales in Channel 4 series Fresh Meat, also played Lieutenant Colonel Phillip Smith in Bluestone 42, after appearing as Dan Miller MP in the BBC political comedy The Thick of It.

Honorary Patrons are distinguished individual we invited to hold an honorary position in Careif.

They spearhead individual philanthropy, giving strong and influential support to Careif and create a unique and special atmosphere externally for Careif to help to meet its objectives by providing vital funds and other support.

Individuals are recommended by a Trustee/Trustees and the Board of Trustees make the appointment.

Our Honorary Patrons are: